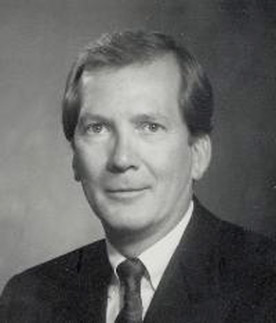 Former GPMU General Secretary and Unite DGS, Tony Dubbins has notified me of the death of Jerry Deneau, a long standing friend and comrade of the Graphical, Paper and Media Union and Uni Graphical.

Jerry died on Sunday, June 3rd, in a motorcycle accident while participating in a timed motorcycle ride at Wilmington Air Park in Ohio, USA. It is believed that he had a medical emergency. He was 73 years old. His funeral took place on June 19th.

Jerry was a good friend of the Graphical, Paper & Media Union in the UK and Ireland – now part of the UK’s biggest union, Unite.

The GPMU worked closely with Jerry on many issues including our work in the international organisation, Union Network International, especially on a campaign to organise non-union plants owned by the giant print corporation Quebecor.

Jerry was an internationalist. He always held a vision of strong international trade union links to ensure that working people and their families enjoyed decent standards of living and secure and safe employment – wherever they worked.

He met many of UK print workers over the years, visited print factories and attended meetings, always happy to share experiences, provide wise advice and support his fellow trade unionists.

Our deepest sympathy and condolences go to his wife Georgi and his family.

It was a privilege to have worked with him and known him.

Messages of sympathy and remembrance can also be posted here.