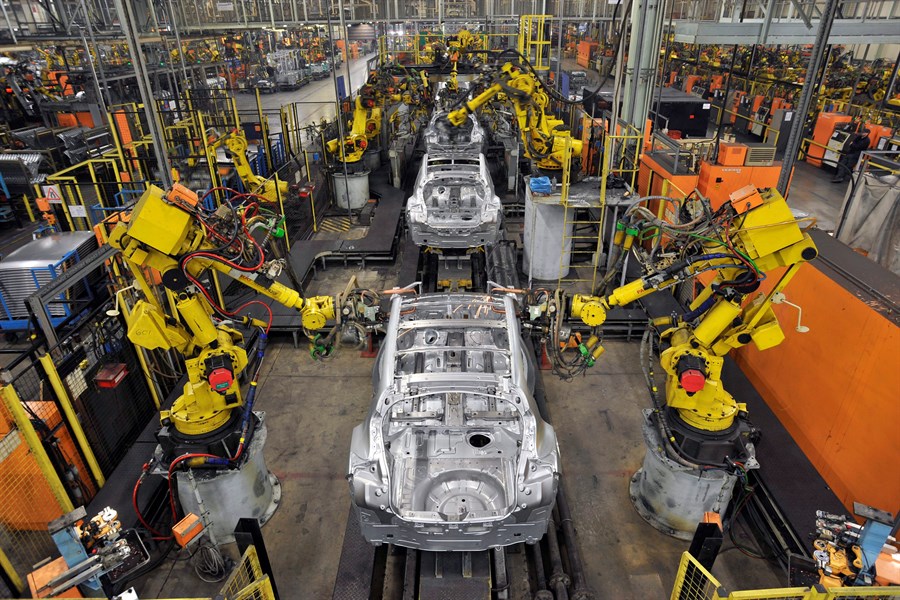 The TUC and RENGO (the Japanese Trade Union Confederation) have issued a joint statement highlighting the threat that a bad Brexit deal poses to workers, trade and investment.

In the shadow of the G7 Summit expressing concern over the rise of protectionism, which harms fair free trade and confidence in the global economic system, shaking solidarity among the developed countries, Japanese and British working people stand united by a shared goal: securing decent jobs, high skills and good wages for all.

We are concerned that Brexit poses real threats to workers and trade and investment between the UK and Japan.

A major reason why Japanese companies have come to the UK is that it provides a gateway to trade without barriers or tariffs with the rest of the EU. This is due to the UK’s membership of the single market. Japanese firms with big plants in the UK – such as car companies – sell most of their British-made goods in the EU.

Concern is already rising among Japanese companies regarding future investment in the UK due to the uncertainty of the outcomes of Brexit, and this may possibly have impacts on employment.

To ensure Japanese companies continue to invest and support good jobs in the UK, it is crucial that any Brexit deal continues to allow companies to trade without barriers or tariffs.

Any deal must also ensure that the UK continues to uphold the same levels of employment rights as those found in the EU to prevent undercutting and exploitation.

At the moment, the best option on the table is to guarantee this would be by the UK continuing to be a member of the single market and a customs union, although we would be open to other options.

And it must not include unfair Investor-to-State Dispute Settlement (ISDS) mechanisms which would infringe the rights of governments and other public institutions of both the UK and Japan to legislate in relation to workers’ rights, public services, welfare and the environment.

To ensure any deal between the UK and Japan delivers for working people, it is essential our governments involve trade unions in negotiations.

Trade unions in Japan and the UK are clear: we need an end to Brexit uncertainties that put jobs and investment on the line. Instead we need guarantees that post-Brexit trade will protect jobs, rights and public services. UK and Japanese workers will continue to cooperate in taking action on this issue.