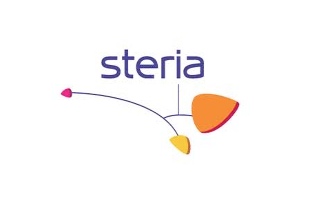 Unite members employed by IT services company Steria UK Ltd working on a Capita account, took strike action today, December 16th, in protest against the company’s refusal to offer a pay rise for 2010 – payable from April 2011. The strike was solid. Unite members, who are system developers and analysts, voted by an overwhelming 82 per cent in favour of strike action.

Steria claim the current financial situation the reason for a pay freeze but the company continues to post excellent results for both 2010 and 2011 and senior executives have award themselves very healthy pay rises and bonuses.

The good news is that we are seeing IT workers now getting organised and fighting back against IT companies who have made vast profits over the years at the expense of workers and staff.

Further strikes are being planned – watch this space for details.