Improving Yields And Destroying The Environment 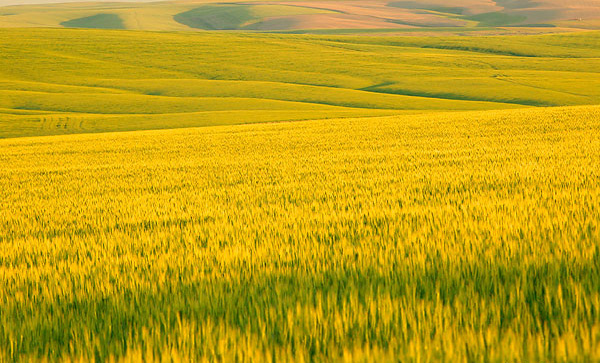 A short but very interesting item was recently broadcast on BBC Radio 4’s Today programme. A recording of the programme can be replayed here where a summary is also available.

The report highlighted a disaster in the production of corn, wheat and soya beans in the US. This was not because of the widespread recent drought, but an additional man-made disaster which may have longer-lasting impact.

In effect, large US farmers have been encouraged to adopt genetically modified strains of the seed varieties for these different crops. The specific form of GM was resistance to extremely powerful weedkiller, which was then used exhaustively.

But giant ragweeds have developed resistance to that weedkiller just as many campaigners had suggested. Now 2,4-D a new chemical will be deployed that last saw widespread use in the rice fields and jungles of South-East Asia as part of Agent Orange. Formerly, it had been used as in Vietnam part of the campaign to destroy foliage and crops. Now, it will be used in the US to destroy all vegetable life including weeds, except for the seeds once more genetically modified to withstand it.

It seems almost incredible, but the response of vast agrichemical companies like Dow and Monsanto is to develop even more highly resistant seed strains. At the same time, at US insistence, consumers are not allowed to know whether they are purchasing goods made of GM products.

This intensification of both the efforts to increase yields at all costs and the hoodwinking and fraud perpetrated on consumers are likely to intensify in the current crisis. The crisis is characterised by a slump in investment. In effect, firms stop investing when they cannot be sure of making a profit. As a result, measures to increase productivity and schemes that amount to reckless fraud or endangerment (of consumers or the environment) are likely to increase in an effort to increase profits.

Marx put it this way, “If the rate of profit falls, on the one hand we see exertions by capital, in that the individual capitalist drives down the individual value of his own particular commodities below their average social value, by using better methods, etc, and thus makes a surplus profit at the given price; on the other hand we have swindling and general promotion of swindling, through desperate attempts in the way of new methods of production, new capital investment and new adventures, to secure some kind of extra profit, which will be independent of the general average and superior to it”.

Mass unemployment and lower pay are key consequences of the current refusal to invest, but so too are the growth in reckless schemes involving swindling and environmental depredation.