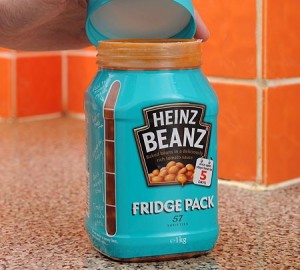 Workers at Heinz ‘s Kitt Green factory in Wigan have voted overwhelmingly to reject the revised pay offer by the company. This means that 24-hours strike action will go ahead as notified on January 11th.

In a ballot conducted between Thursday last week and closing today, Monday, 65.4% of Heinz’s 1200-strong workforce voted to reject the company’s revised offer of 3.5 % this year plus £200 non-consolidated bonus with a 3.4% pay rise for 2012.

Unite had warned that the deal still fell far short of both workers’ expectations and the cost of living.

The strike at Heinz’s flagship UK plant is now about to enter its fourth day, which Unite claims has cost the company in excess of £3 million loss of production to date.

Following the results today Unite have agreed to meet for further talks with Heinz conciliated by ACAS.

Jennie Formby, Unite national officer for food and drink said: “Following the result, Heinz management has said they want to enter into conciliation through ACAS and Unite has agreed to this.   However, the company is fully aware that the industrial action will continue until we reach a settlement that is acceptable to our members so I hope that when we meet they will be prepared to add some real value to the offer.  Our members have sent the loudest possible message to Heinz management – we deserve a better deal”.

Ian Wright, Unite deputy convenor at Heinz said: “As expected the new offer, which is still a real terms pay cut, is not acceptable to our members and strike action will resume tomorrow. 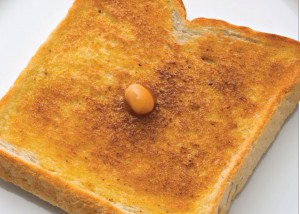 “Heinz must understand the depth of feeling among our members. They work hard and Heinz is a vastly wealthy company– it can afford to pay its workers a fair wage.  It is in Heinz’s hands now to come back to the negotiating table.

“Our door remains open but we won’t back down until Heinz dishes up a fair deal.”

UPDATE: Unite to ballot on improved offer from Heinz.

Well done to all Unite members at Heinz in Kitt Green!
UPDATE 2 : Ballot Result on improved offer – Yes to deal