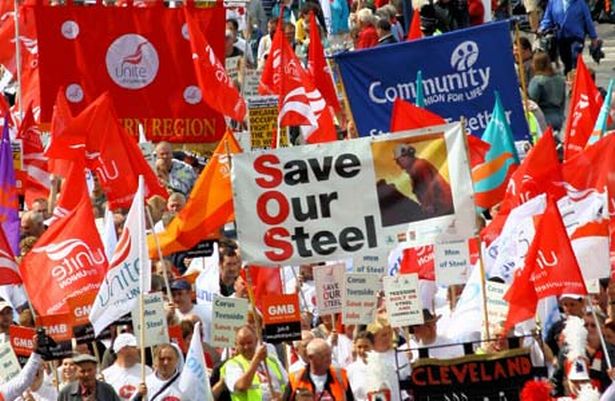 The Government was not ‘alert enough’ to the warning bells sounded by UK steel industry, says the Business, Innovation and Skills (BIS) Committee in a report published today.

The BIS Committee found that while the Government identified the steel industry as of vital importance, Whitehall did not have effective warning systems in place to detect and address mounting problems in the industry. The Committee also found that a lack of action at EU level, and a failure by UK Governments to push for EU action, helped leave the UK heavily exposed to Chinese dumping, a global oversupply of steel, and a ‘perfect storm’ of difficulties for the industry. 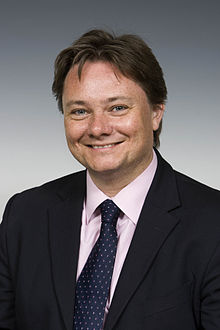 Iain Wright MP, Chair of the BIS Committee said: “In recent months, a series of site closures and job losses at sites including in Redcar, Scunthorpe and Lanarkshire, have dealt a major blow to the UK Steel industry. The steel industry is now on the verge of terminal decline. For too long the Government failed to be alert to the alarms raised by the industry and act at home to maintain a steel industry in the UK when other European countries were acting to safeguard their own strategic steel industries. Industry isn’t looking for a hand-out, it’s looking for a level-playing field: for too long there was little action from the Government, with some asks from the industry taking years, if at all, to deliver.”

The Committee finds that the prospects of future growth in steel sector have been severely damaged by the irrevocable loss of capacity and skills. Thousands of jobs have already been lost and more will go as a result of the impact on businesses in associated supply chains. The Committee regrets that, given the importance with which Ministers themselves have held the steel industry, Ministers were not able to give more attention to investigating the potential for maintaining existing facilities and preserving the skills base.

Iain Wright MP, Chair, said: “The Government have now woken up to the steel crisis and have begun to take action. But this recent activity still needs to translate to concrete results for the industry and the communities they sustain.  The Government have relied on crisis management rather than ongoing engagement with the steel industry; they now need to commit to taking the necessary measures to ensure a sustainable future. Steel is a strategic industry and Ministers have recognised its strategic importance.  The inaction with steel doesn’t bode well for other strategic industries if they were to face a crisis. Lessons need to be learned from steel. The Government therefore needs to take a far more active approach in the future in assisting British industries and manufacturing”.

The report finds that the Government’s initial response to the closure of the SSI plant at Redcar focussed on compensating those affected rather than seeing what could be done to save the plant. Once facilities have been closed, it is unrealistic to expect them to be recoverable, a view which the Minister did not dissent from. The costs of clean up are likely to be large.

Iain Wright MP, Chair, said: “My concern is that the Government should have explored much more thoroughly options to keep the Redcar plant open to retain the industrial assets and the skills rather than washing its hands too quickly, allowing it to close down and inflict severe damage on future manufacturing capability. Failure to consider effective mothballing not only undermines capability for the UK steel industry in the future but could cost the taxpayer a fortune in clean-up costs. This approach is concerning should other vital plants the UK steel industry also face closure as a result of the global pressures on the industry. ”

The report calls on the Government to act quickly on the steel industry’s ‘five asks’ issues but is clear that the issue of Chinese dumping will need to be resolved to allow the UK steel industry to have a viable, sustainable future.

The BIS Committee calls on the Government to now work with industry to consider the extent to which the success of other core sectors is threatened as a result of domestic policy decisions as opposed to global market pressures. The Committee also urges the Government to set out what mechanisms it will put in place to maintain close links with key sectors and how it will ensure it can act at an early stage to avoid the damage suffered by the UK steel industry being experienced by other key sectors.

Unite national officer for Metals and Steel Harish Patel said: “Unite echoes many of the findings of the BiS select committee. Inaction by the government at an industry wide level and a failure to intervene at SSI in Redcar has seen a needless loss of skills to the steel industry and left many families facing an uncertain future. Our steel industry is a strategic asset to our economy and needs to be at the heart of an active industrial strategy. Government ministers have no time to waste and need to turn words into action to secure the future of the steel industry and avoid being seen as doing too little, too late.”