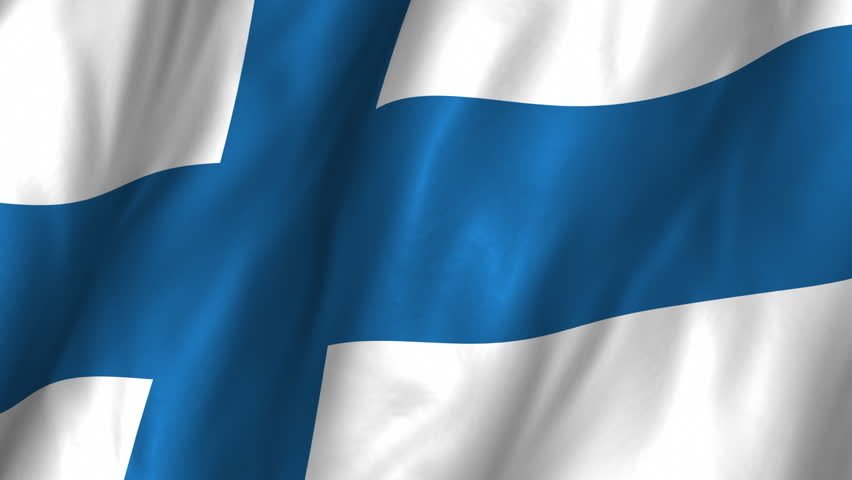 In a move which commenced earlier this year four of Finland’s main industrial unions are planning to merge to create one powerful 260,00 strong union whose focus will be on Finland’s exporting industries.

The ruling bodies of the four unions met in November and gave the go-ahead for the merger.

There are still issues to resolve – but reasoning behind the move makes sense and is widely is understood by Finnish unions.

Firstly collective bargaining is being conducted more at union level. Secondly, following the approach from the Finnish Government to develop a ‘the Finnish model’ where export industry unions play a major role in setting pay rises in collective agreements which would be followed by other unions proved a major attraction.

While there is still some uncertainty as to how ‘the Finnish model’ would work the industrial unions – who are all financially sound – decided to grasp the opportunity.

To push the merger the unions have set up eleven working groups covering areas such as the economy, statutes, education, advocacy, politics, technology and the unemployment fund.

Union subscriptions will be one per cent a member’s gross income. The union unemployment fund contribution will come on top of this.

The final report on the merger project and proposals to proceed will be made until the end of January 2017. After discussion with the members the unions will make final decisions on the amalgamation in May 2017.

The first joint Congress of the new union is planned for November 2017 and the new union would begin its work from the beginning of 2018.