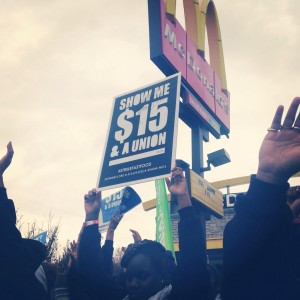 On July 22nd the Los Angeles County Board of Supervisors voted to increase the minimum wage to $15 an hour by 2020, allowing more than half the countywide workforce to earn a base income more than 60% higher than the current state-mandated $9  an hour. 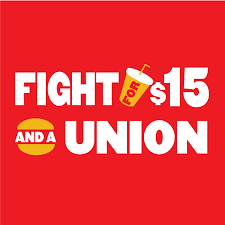 The next day, the Fast Food Wage Board voted unanimously to raise minimum the wage for fast food workers to $15 an hour by 2018 in New York City and by 2021 in the rest of the state.

These are important steps for the Fight For 15 campaign for better wages and the right to join a union for US fast food workers.