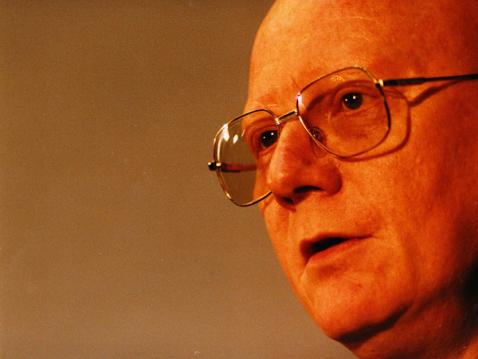 He was the DMA president for 27 years and helped many miners win thousands of pounds in compensation for problems such as pneumoconiosis.

He helped save the Durham Miners’ Gala from extinction and built it into the country’s biggest trade union event.

Last month’s Big Meeting, the first addressed by a Labour leader since the 1980s, was the first one that he had missed during his presidency.

The DMA’s general secretary, Dave Hopper, said: “He has been ill for nearly five years.

“He was given only weeks to live, really, but he has done miraculously well and fought all the way.

“He had a new scheme of cancer treatment, experimental, that gave him some quality of life, but over the last period he has had very little quality of life and has really been suffering.”

He worked at Dawdon Colliery and was National Union of Mineworkers’ (NUM) lodge treasurer before becoming an area official in 1985.

He served on the NUM national executive, was a representative on the northern TUC, and chaired the North- East’s Coal Industry Social Welfare Organisation. He was also a member of the management committee of the Morning Star.

Former MP Vera Baird QC, Labour candidate for the Northumbria Police and Crime Commissioner, and an honorary DMA member, said he would be badly missed.

She said: “I met him when I was defending miners during the strike and saw his utter commitment to his members and their families and to the heritage of that proud industry.

“Many times he came to court just to give a member confidence that, though he faced a criminal charge, he was not alone.

“Thousands will mourn him and our thoughts are with his family today.”

Funeral arrangements are as follows:

Any donations in David’s memory should be sent to the Sir Bobby Robson Cancer Appeal (www.sirbobbyrobsonfoundation.org.uk) as floral tributes will be from the family only.