Brexit: The EU Thinks We Have A “Cunning Plan” 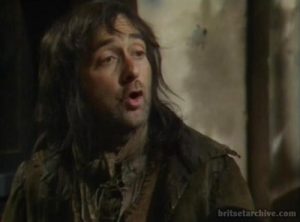 Baldrick Means Baldrick:  “I have a cunning plan Mr. B”

Reports from the EU say some of the EU 27 think that the UK has hatched a cunning plan behind the shambles currently afflicting the Government and our UK negotiating team! This helpful little guide was posted by an “anonymous commenter” on twitter and referenced by David Allen Green (@davidallengreen) in the FT and his excellent blog.

Well worth reading and reminding ourselves of the damage the Government is doing as the clock runs down to March 2019.

“Here’s a list of negotiating ploys that the UK has toyed with since the referendum, all of which have failed, either in the sense that they have been discarded or that they have failed to move either Brussels or the 27 other EU member states:

And worth adding to this list is their boneheaded response to the voice of manufacturing and unions on the dangers of: