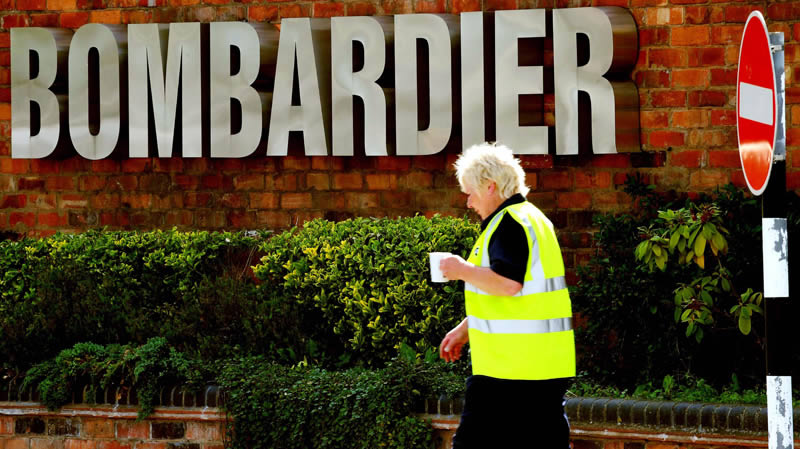 Unite, has warned the Tory-led Government that the situation at Bombardier has reached crisis point – the coalition must now act decisively to save Britain’s last train manufacturer.

Bombardier UK has announced over 1000 redundancies, which will include both permanent and agency staff at its train manufacturing site in Derby. The cuts are a direct result of the coalition government’s decision, made on 16 June to award a contract to build 1,200 new carriages for the Thameslink route to a consortium led by Siemens, where the vast majority of the manufacturing work will be done in Germany.The decision puts a question mark over the future of Bombardier’s Derby site, not to mention the local supply chain which has the biggest concentration of train supply companies the Europe. 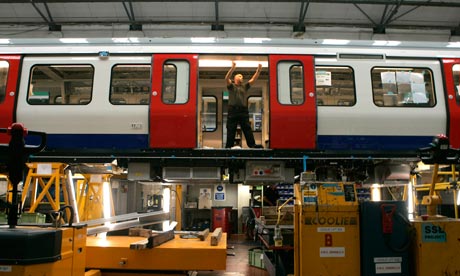 “The dire consequences of the government’s misguided decision to exclude Bombardier from the contract to build carriages for the Thameslink project is now becoming a reality.

“Unite will be working tirelessly to maximise voluntary redundancies and natural wastage and we expect the company to fully cooperate with us but, the solution lies with the government. It’s a tragedy because these redundancies would have been needless if the government really cared about British manufacturing and British skills.”

Chancellor, George Osborne concluded his budget announcement earlier this year (23 March) with the manufacturing mantra: “We want the words ‘Made in Britain’, ‘Created in Britain’, ‘Designed in Britain’, ‘Invented in Britain’ to drive our nation forward. A Britain carried aloft by the march of the makers. That is how we will create jobs and support families,”

Unite general secretary, Len McCluskey continued: “Just three months ago, the Chancellor, George Osborne proclaimed that the Tory-led government wanted the words ‘made in Britain and created in Britain’ to drive our country forward. Today, these hollow words will stick in the teeth of the loyal and hardworking men and women at Bombardier.”

Comment in Spectator (not a magazine I normally read!)