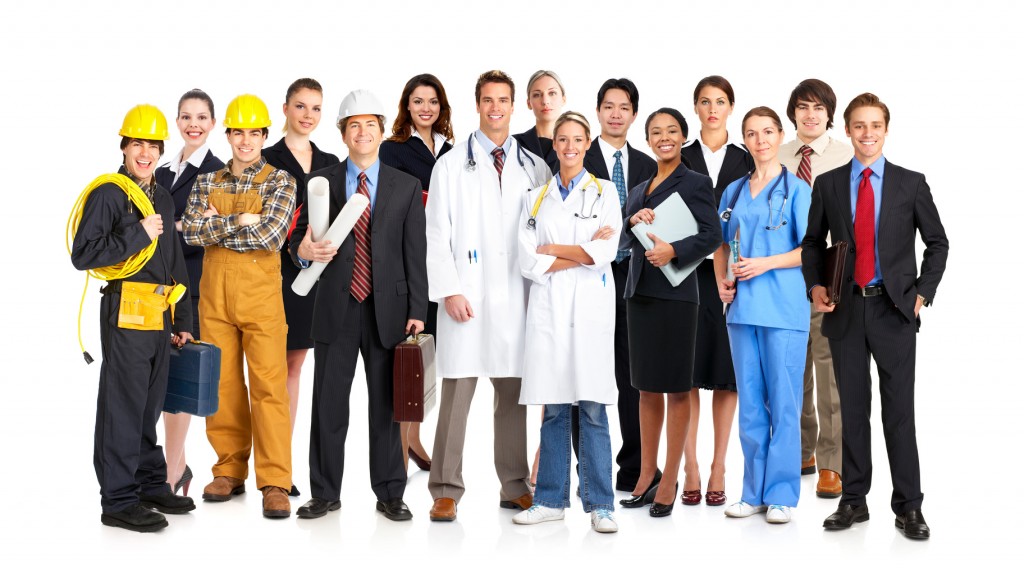 The Trade Union Membership Statistical Bulletin for 2013 issued by BIS on May 28th shows a small but welcome union membership growth in the private sector and shows that workers are still better off joining a union.

The report shows that UK union membership stands at 6.5 million members – equating to 25.6% of the UK workforce.

In its introduction the BIS report states: “The level of overall union members was broadly unchanged from 2012, with a reduction of only 6,000 over the year (a 0.1% decline)”.

The figures represent union density in the private sector as 14.4%.

The report identifies: “Higher membership levels in the transport and storage, financial and insurance activities and arts, entertainment and recreation sectors which contributed to the overall increase in private sector trade union memberships”.

The report also says “the construction and wholesale and retail trade sectors contributed a combined loss of around 39,000 union members over the year”.

Faced by a continuing attack on public sector jobs by the Coalition Government it is not surprising that membership among public sector workers fell by 67,000 to 3.8 million members with a fall in density to 55.4%.

Union presence in private sector workplaces also showed a small increase. The union membership amongst women continues to grow with union density among women workers at 28% and amongst men 23%.

More than one third of all union members are in ‘professional occupations’ and density amongst ‘professionals’ is 45%.

The report says that more than one quarter of management grades are union members.

Northern Ireland, Wales, Scotland and the North of England are still strongholds for union membership with the North East holding the highest percentage of union members with 30.8% density.

Whilst the increase in union members and the stabilisation of membership in some sectors – against a recession and government attacks on jobs in the public services – is to be broadly welcomed the age profile of union members remains worryingly high with older workers aged 50 and over standing at 37% of union members.