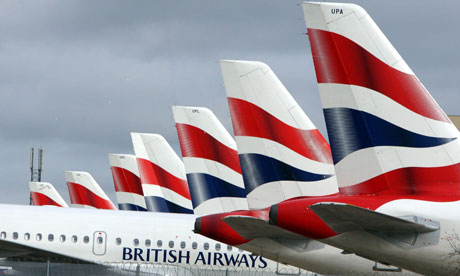 The long-running dispute between around 10,000 British Airways cabin crew and their employer is now over, Unite has announced.

The deal will see staff travel concessions returned to the BA crew who had the facility removed when they took strike action in 2010; agreements on safeguarding routes and working arrangements as BA introduces a new fleet of crew; and a pay deal.

There will also be a third party binding arbitration process established to consider the cases of crew disciplined by the airline during the dispute.

Len McCluskey, Unite general secretary, who had worked with BA’s chief executive Keith Williams to negotiate the deal, said: “Unite always firmly believed that this dispute would be solved not through conflict but through negotiation.

“Thankfully we have reached an honourable agreement with BA. The overwhelming acceptance of this deal by cabin crew means that both parties can now move forward together on securing a bright future for the airline.

“I want to pay personal tribute to the cabin crew for the principled stand they took. In these difficult times it takes courage to stand up for what you believe in, and thousands of crew did so, at great personal expense and emotional cost. Their strength and sacrifice is to be admired and I hope it sends a message to employers everywhere that working with your workforce is the only way to secure productive change.”

Just under 10,000 cabin crew, members of Unite, were balloted. Acceptance of the deal concludes a dispute which began in October 2009.